What are maternity pens and why are they used? 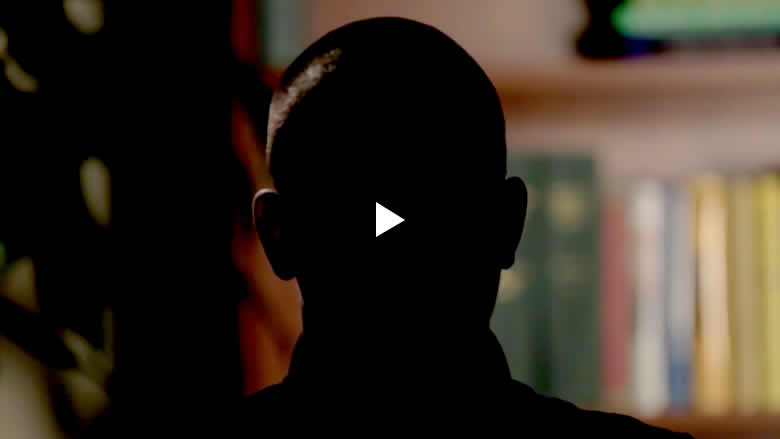 Listen to the Pigs 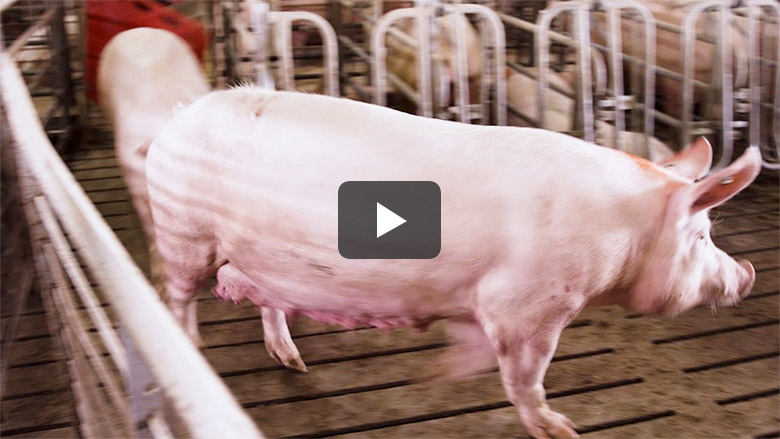 Individual maternity pens (IMP) house sows during the most vulnerable duration of their pregnancy. IMPs protect sows from other animals. In group-housing situations, pregnant sows often fight for food and dominance, resulting in higher rates of injury to less dominant animals. Group housing was abandoned by much of the industry several decades ago at the advice of veterinarians and animal welfare advocates.

Research finds that stress hormone levels in sows are lower in pens than in group housing. Additionally, maternity pens provide for individual feeding and veterinary care.

The Humane Society of the United States and People for the Ethical Treatment of Animals are pressuring food retailers and restaurants to demand that their pork suppliers have a supply chain free of maternity pens (also called gestation stalls), which are used to safely house pregnant pigs.

Who is more credible when it comes to farm animal welfare, farmers and veterinarians or animals rights activists? 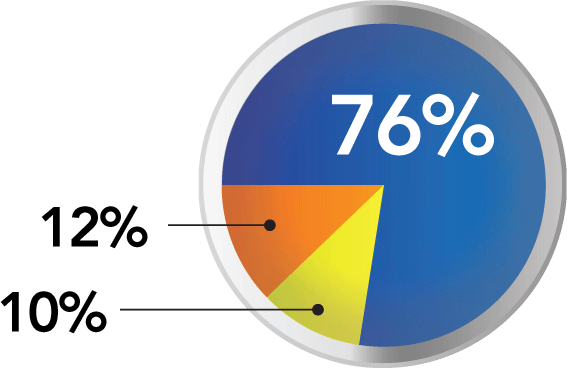 Experts predict that in the EU, which has just implemented a ban on maternity pens, pork production will fall 5 percent — and it could be much more.

Since the UK banned individual pens in 1999, its pork production costs have risen 12 percent and the country has experienced a 40 percent drop in supply. Similarly, Poland saw a 35 percent drop in sow numbers after a move away from these pens. After the EU banned hen cages last year, the price of eggs jumped 67 percent. It is conceivable that the market for pork could experience a similar price shock. 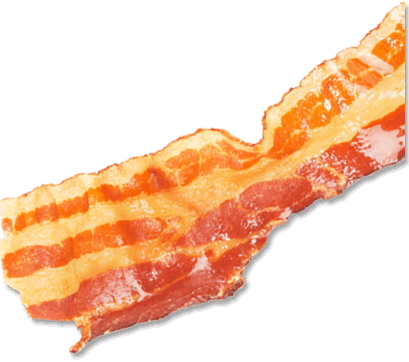 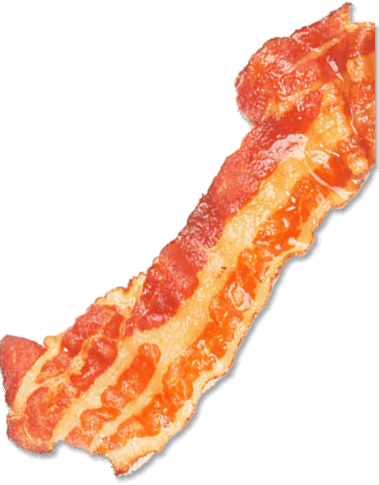 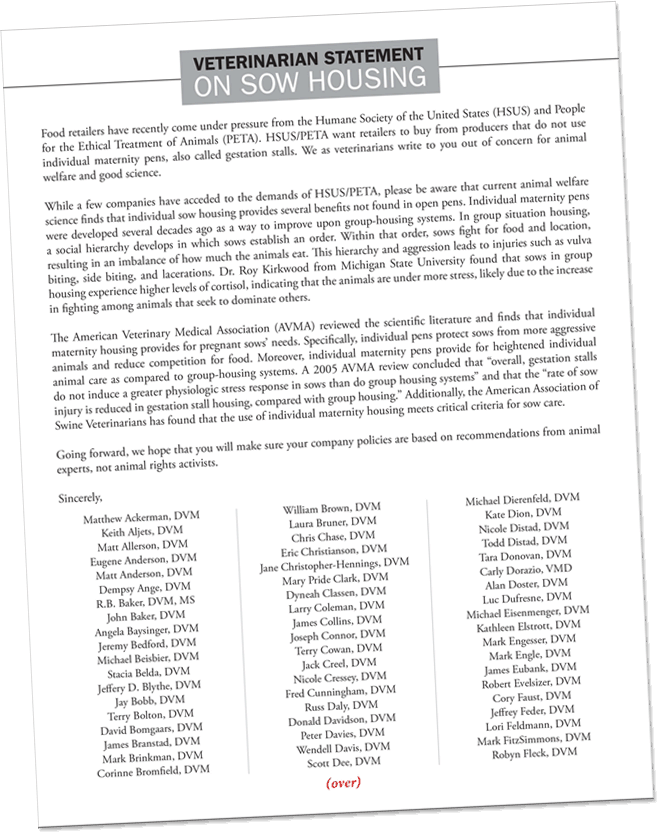 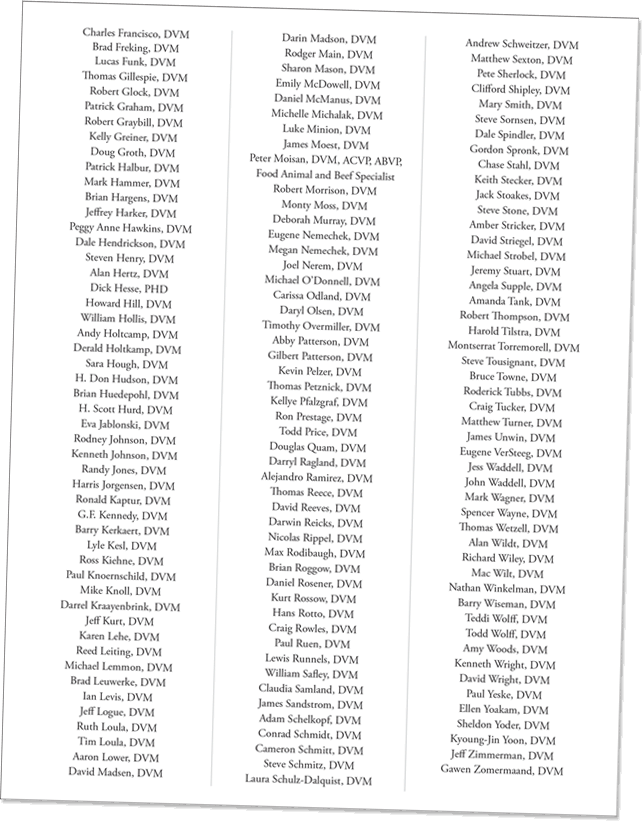